In John 16:23, Jesus tells the apostles “Amen Amen I say to you, whatever you ask from the Father, He will give it to you in My name”

Remember the power is in the Name because that name has been exalted as Lord in heaven, on earth and under the earth! His Name has been elevated and lifted and exalted to the highest place and position of honour and Glory because of His obedience, and great sacrifice. He has been granted favour beyond all authority and His character contains the power of that name!

Philippians 2:9-11 – This body of death or humiliation carried now all the fullness of the Godhead to be exalted above all humans, and every name that is named. That means everything on this planet that has a name is under the authority of the Name of Jesus. Every knee will bow to that name – sickness is a name that must bow!

When they cried out, ‘Son of David have mercy’, they were crying on the Covenant that His name would carry, because the keys of David is in the Name of Jesus.

When I say the name ‘Ford Motor Company’, what do you think of? Cars. When I see the Name of Jesus, the whole company of heaven stands at attention because of the weight that name carries in the natural and spiritual world. That powerful name did not just conqueror sin but conquered everything associated with sin alongwith its dominion and control – Jesus annihilated it Himself.

When you call upon His Name and make that Name Lord over your life, then neither hell, death, demons, sickness, poverty and eternal judgment has any dominion over you. ‘You have been translated from darkness to the kingdom of light’ [Col. 1:12-13; 2:15]. You see, that Name is dipped in the blood of redemption and has the boldness to enter in the Holy of Holies [Heb. 4:16; 10:19-20]. The kingdom suffers violence and the violent take it by force through the power and authority of that name. We Reign in this life as Kings and triumph in this life through the Name that has been Exalted and Gloried – we are on earth as He is in Heaven!

“But as to the Son, He says to Him, your throne, O God, is forever and ever (to the ages of the ages), and the sceptre of Your kingdom is a sceptre of absolute righteousness (of justice and straightforwardness).” Hebrews 1:8 AMPC.  But God says about his Son, “You are God, and you will rule as King forever! Your royal power brings about justice.”

The throne is in the Name of Jesus that carries the absolute of heaven in honour and completeness of all who the Father is. The Old testament carried the Name of Jehovah in His redemptive names, but then Jesus in His name fulfils all those names of Jehovah in THE NAME OF JESUS, as healer, deliverer, Prince of peace, the good shepherd, righteousness, sanctifier and Lord.

The Name carries the Glory of resurrection revealed by the Father as Jesus’ inheritance. That I may know that Name and all that it represents, and the outflow of that power in resurrection Glory so that I may be transformed into the image of the wonders of that NAME! That in this earthly frail human body resides as a vessel, the grandeur and exceeding greatness of the Glory seen in the face of His majesty manifested in the person of THE NAME OF JESUS!

“And as I watched, all of them were singing with thunderous voices: “Worthy is Christ the Lamb who was slaughtered to receive great power and might, wealth and wisdom, and honor, glory, and praise!” Revelation 5:12 TPT

Worthy is that Name to receive all Praise and Worship, He is to be highly exalted. In Psalm 24 we see His Name in Resurrection. In Revelation the Name is fully manifested in glory and demonstration. In  John 17 that Name is giving in Glory to us!

So, when I ask in prayer in the Name of Jesus I must and desire the revelation that the Name carries and represents – as power of attorney. My mind must be flooded with the Light of that Name and its greatness to be bring Glory to Father and great change to this planet. In these days that we are living in, we the church will have the revelation of that Name as we use it in prayer and authority with dominion in rulership, causing the enemy to think that Jesus has returned to the planet. We will have the demonstration of that glory and we will manifest it to the nations as the ecclesia church – walking in the fullness of the Name of Jesus!

Categories: Prayer and the Name of Jesus 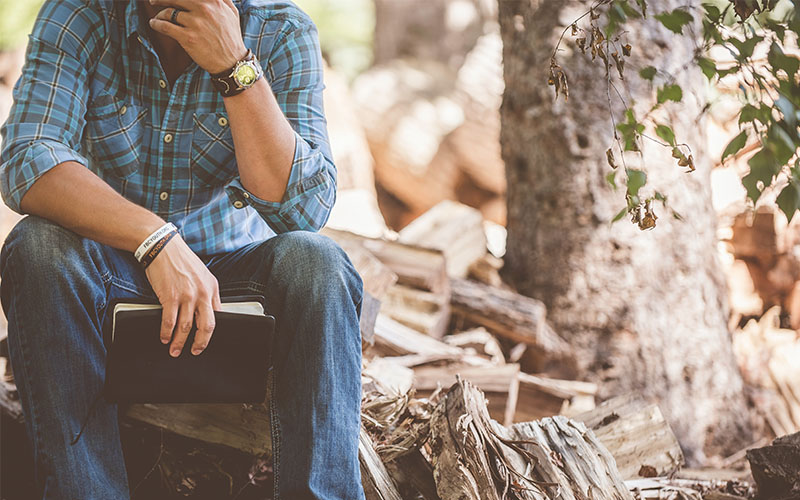 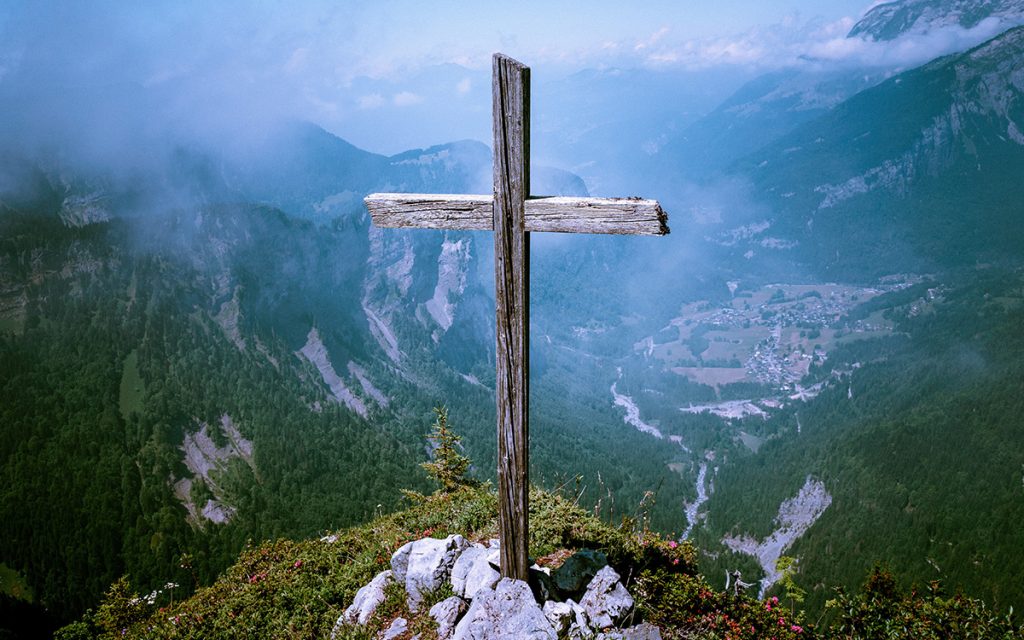 The Revelation of That Name! Central Truth: “In that day you will not [need to] ask Me about anything. I assure you and most solemnly… 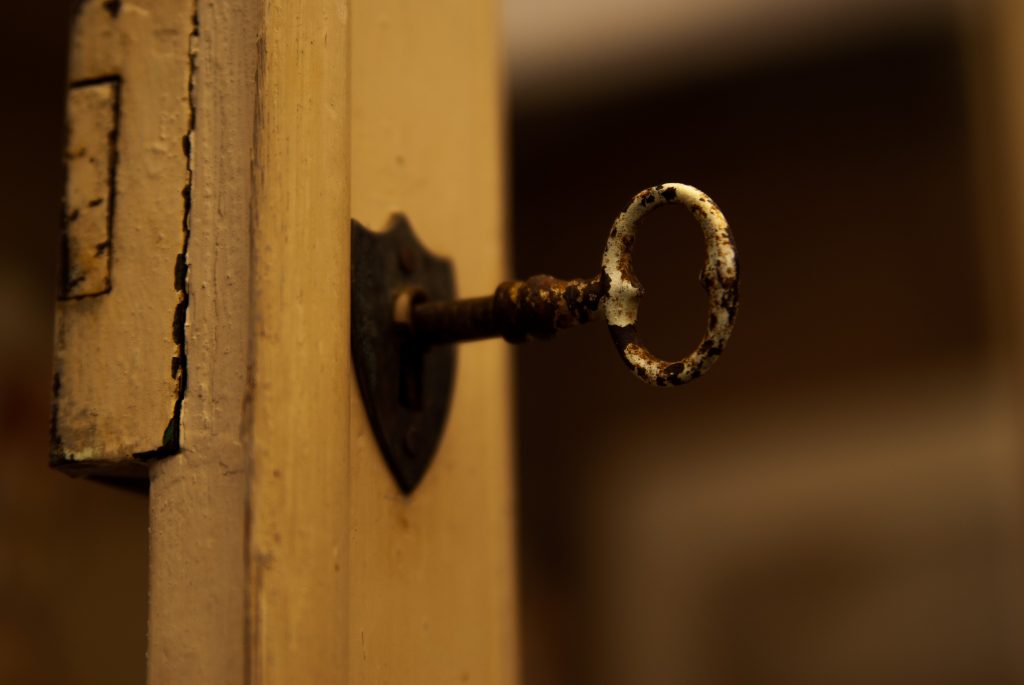 Scripture Reference Devotional Open doors of divine blessing for opportunities and provision. When we walk through these open doors, we receive divine riches that He… 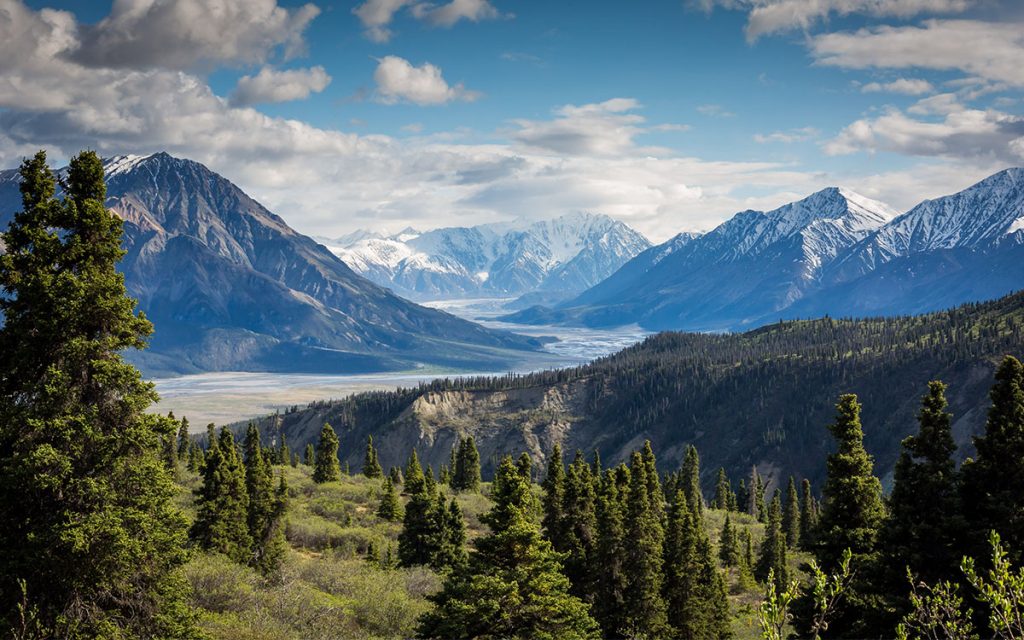 When I Pray in Other Tongues Central truth: Whatever heaven represents to us as Jesus our intercessor, the Holy Spirit represents heaven to us as… 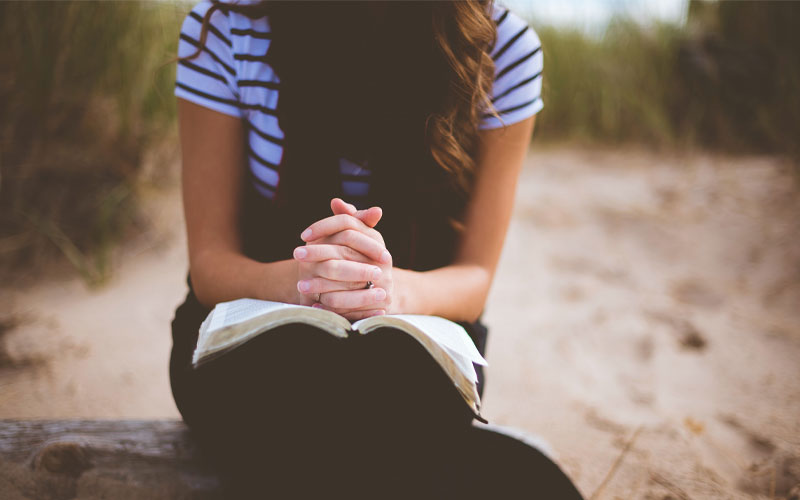